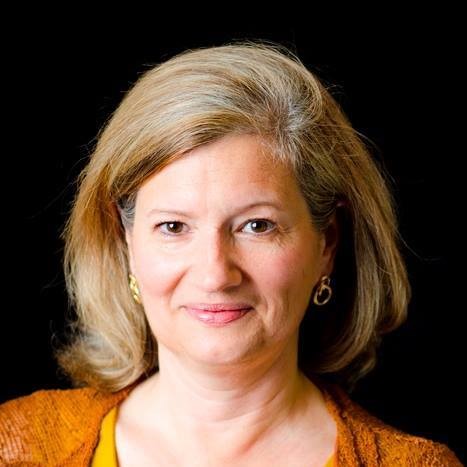 As Board President Jason Morse wrote in his announcement letter this week:

“The Board made a decision in 2017 to hire Jane as Interim ED during our time of leadership transition, both to help address some organizational challenges and to allow us time to better define the qualifications needed for the role in the future. Her impressive resume, excellent references, and warm personal style made our decision to hire her in the Interim role an easy one, but we could not have predicted the degree to which she would have a positive impact on the Foundation and the Arboretum as a whole.”

“Not only did Jane provide effective leadership in addressing our organizational initiatives,” continues Jason, “she also exemplified the qualities we were looking for in the person who would fulfill the permanent role. Recently, a series of conversations began that culminated in her accepting our job offer earlier this week.”

A graduate of Harvard Business School, Jane has a strong background in finance and business development. She began her career in the private sector— working at Arthur Andersen, Hewlett Packard, and Western Wireless—and for the past decade, she has found her career fulfillment in the non-profit world. Prior to joining the Foundation, she served as Vice President of Business Development and Finance at the Woodland Park Zoo and as Chief Financial Officer at the Epiphany School, in Seattle.

The Board began a search process to fill the Executive Director role earlier this year, with the understanding that Jane would be moving on to other opportunities. Once it became clear that there was a possibility she would stay at the Foundation, the Board reached a unanimous decision to offer the position to Jane.

“I speak for our full Board, our dedicated staff, our steadfast partners—and anyone else who has had the pleasure of working with Jane—when I say that we are beyond delighted and proud to welcome her to the permanent Executive Director role,” saya Jason. “I, for one, have never been more excited and hopeful for the future of our beloved Arboretum.”