Home › About Us › Our History

Supporting the Arboretum for more than 80 years

The Arboretum Foundation was founded in 1935, one year after the official establishment of Washington Park Arboretum. The year 2020 marks the 85th year that the Foundation has provided vital support to Seattle’s beloved Arboretum.

It all began with a small group of impassioned advocates who were determined to help the University of Washington and City of Seattle create an Arboretum in the Pacific Northwest, despite the challenges of the Great Depression and Second World War. These advocates included Loren and Edna Grinstead, O.B. Thorgrimson, Herbert Ihrig, Sophie Krauss, and—in particular—Donald G. Graham. 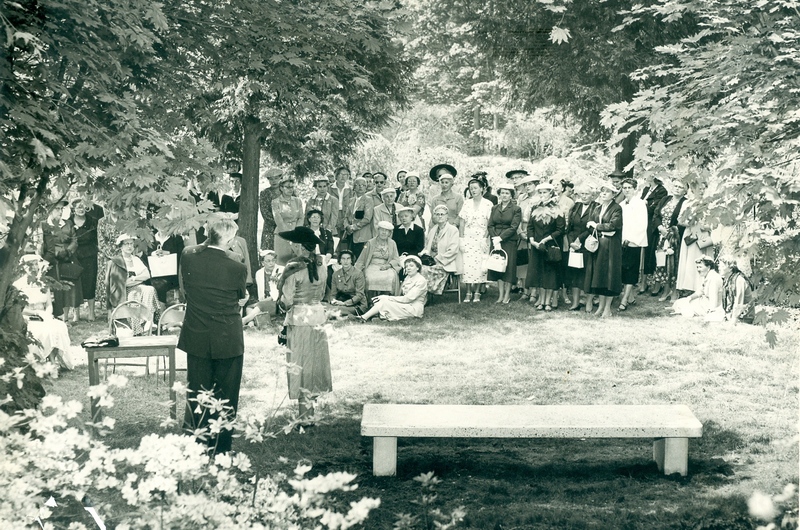 In the early days, the Foundation’s role was a bread-and-butter one that included paying for plant acquisitions, maintenance of the Arboretum, and the Director’s salary. Our role has morphed and expanded over the years—to include, for instance, such activities as advocacy—but it has always remained true to the organization’s primary mission of sustaining and enhancing this special green space.

Key historical achievements include the development of the volunteer units in 1936; our first plant sale in 1947; funding restoration of the Japanese Garden Tea House in 1981; gifting of the Donald G. Graham Visitors Center to the City of Seattle in 1985; co-development of the 2001 Arboretum Master Plan with our University and City partners; and the funding of Phase 1 of the Pacific Connections Garden, completed in 2008. See more highlights below.

As we celebrate more than 85 years of success, we also face similar challenges—economic and political—to those faced by our founders and predecessors. We will strive to meet them as they did and continue the proud legacy of the Foundation into the coming decades.

1935—The Arboretum Foundation is formed as a non-profit organization with open membership. Member numbers reached 1,000 within the first five years.

1936—The Foundation publishes the first Bulletin; it was four pages long. Arboretum Units are developed to raise funds and offer plant study opportunities for members.

1947—The first Foundation plant sale fundraiser is held in a tent in Rhododendron Glen.

1959—The Foundation underwrites the construction of the Pat Calvert Greenhouse.

1967—The Prentice Bloedel Unit 86 is founded to provide leadership in sustaining the Japanese Garden. 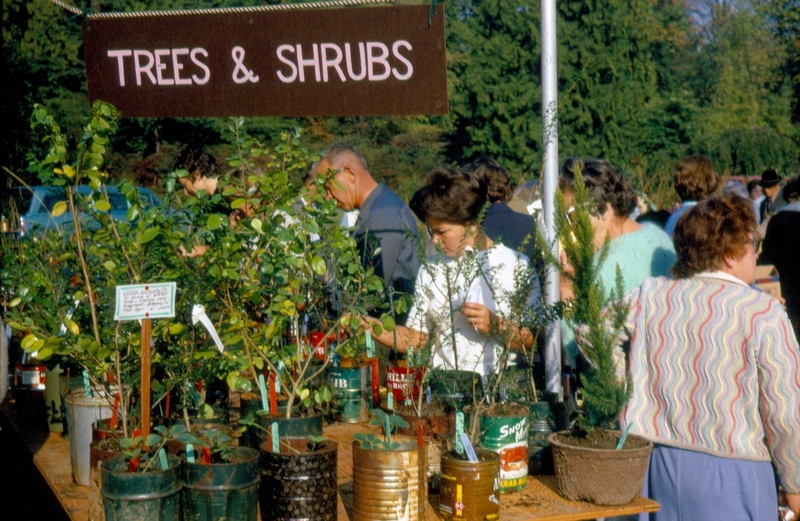 1981—The Foundation funds the restoration of the Japanese Garden Teahouse, destroyed by fire in 1973.

1985—The Donald G. Graham Visitors Center—a gift from the Foundation to the city—opens its doors.

2001—Following eight years of development by the Arboretum Foundation, University of Washington, and City of Seattle, the Arboretum Master Plan is approved.

2008—Phase 1 of the Foundation-funded Pacific Connections Garden is completed.

2009—The new Entry Gatehouse in the Japanese Garden opens, thanks in part to the fundraising work of the Foundation.

2010—Construction of the Gateway to Chile begins after a successful year-long fundraising campaign.

2013—The New Zealand Garden in Pacific Connections opens, thanks in part to more then $1 million in funding from the Foundation.

2018—The Arboretum Loop Trail opens, thanks to mitigation funding from the SR 520 bridge rebuild secured  by the Foundation and its UW and City partners. 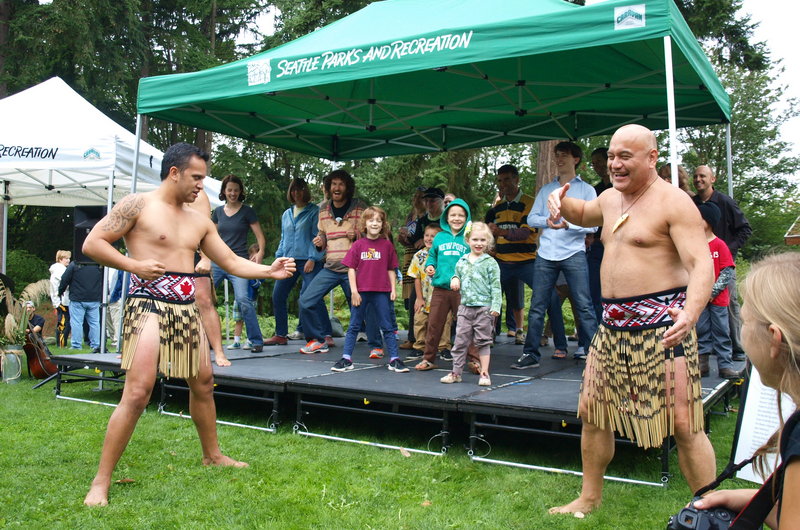