The Seattle Japanese Garden at Washington Park Arboretum is one of the most celebrated Japanese gardens outside of Japan. It features a formal stroll-through garden at the north end and an informal, naturalistic woodland at the south end. These are connected by a semi-formal area in the center featuring a lake, wooden zigzag bridge, and stone peninsula.

Classical influences: Japanese master designers Kiyoshi Inoshita and Juki Iida created the plans for the 3.5-acre public garden in the late 1950s. Inoshita and Iida took inspiration from classical gardens in their homeland. Possible design influences include the Horai En Garden, Tokyo, and the Katsura Imperial Villa, Kyoto, built in the early Edo Period (1603–1863). Seattle’s garden opened to the public in 1960 and has been one of the city’s major attractions ever since. 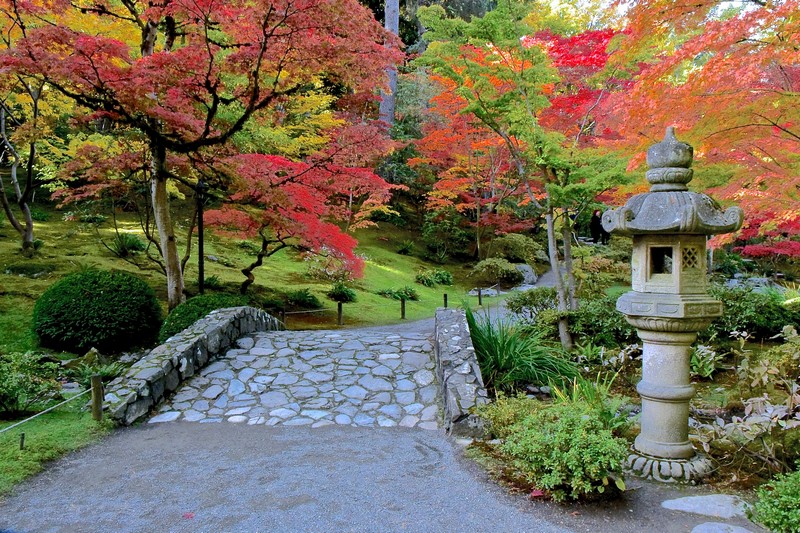 The Japanese Garden is open to the public from March to November each year. In peak summer season, the garden opens every day. In early spring and fall, it usually opens Tuesdays through Sundays only. Opening hours vary throughout the year. Regular admission for adults (ages 18 to 64) is $8.

Our Role in the Garden’s History

The Arboretum Foundation’s involvement with the Seattle Japanese Garden goes back to the beginning. We raised the money to fund the design and construction and also helped with funding for renovations and capital projects over the years.

In 2007, the Foundation helped the Garden secure more than $1 million in funds for the construction of the new Entry Gatehouse. More recently, we funded the restoration of the machiai roof and the shoreline of the north half of the Japanese Garden pond. 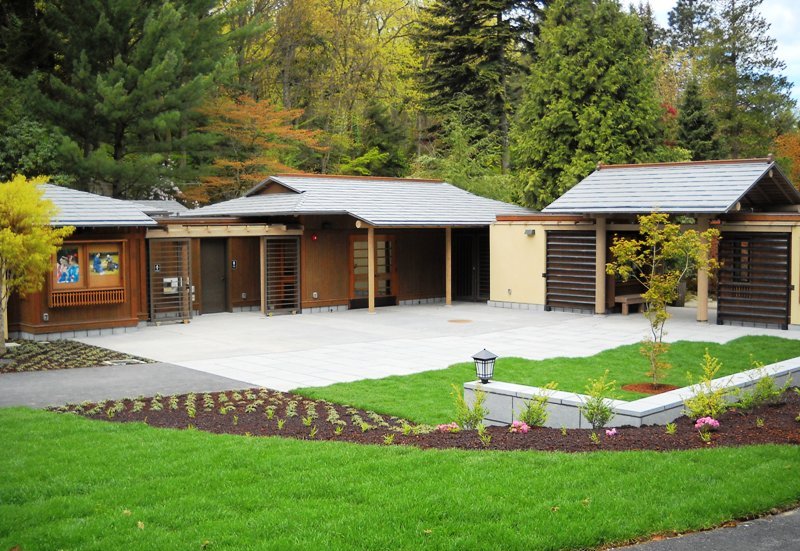 In January 2016, the Seattle City Council unanimously approved legislation transferring the support role for the Garden to the Arboretum Foundation. Since then, we have created a new Garden Membership program and unveiled the Camellia Circle, a new donor circle acknowledging those who contribute $500–$10,000 in a year in support of this beloved public space.

Unit 86: Arboretum Foundation volunteer unit 86—the Prentice Bloedel Unit—formed in 1967 to provide leadership in sustaining the Japanese Garden. Today, unit members train as docents and provide public and private tours of the garden throughout the season. They also help out with garden maintenance, event support, and some retail sales. 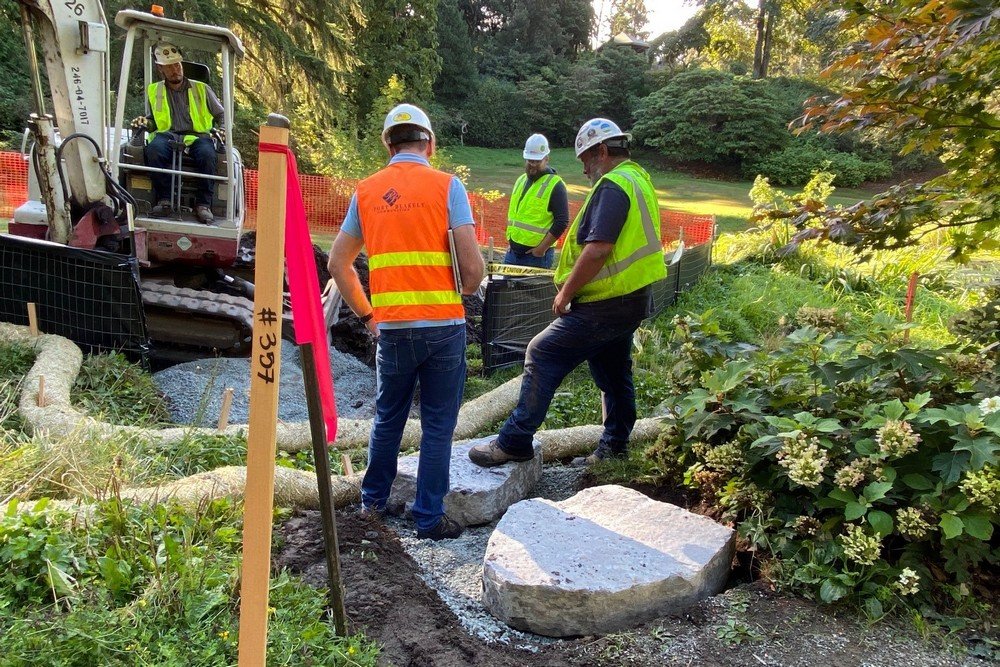